According to a Bloomberg report, Sycamore Partners, the private equity firm that acquired Staples in 2017, is looking to take most of its cash out the retailer through a recapitalization. The move would recoup about two-thirds of the $1.6 billion cash investment it put into the company at the time, adding more than $1 billion to Staples’ total debt load, making it more than $5 billion.

Staples, of course, announced the acquisition of DEX Imaging in early February. Sycamore’s $6.9 billion acquisition of Staples prompted a lot of speculation as to whether the PE firm would spin off parts of Staples as it has done with many other retailers. Sycamore did immediately separate the Staples retail and B2B operations, and it is the B2B side — the side involved in the DEX acquisition — that would be recapitalized, as well as the source of a potential IPO that would allow Sycamore a full exit from the Staples investment, Bloomberg reports. Reuters also reported on a $3.2 billion loan for Staples, and an expected IPO in 2020.

Have news to share? We want to help you spread the word. Submit your media releases to news@theimagingchannel.com. Please submit releases in Word or text docs or in the body of an email. Please do NOT send PDF documents. 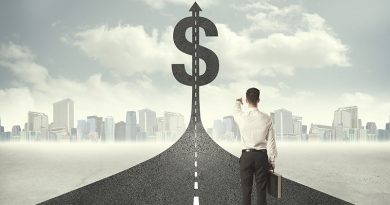