Recently, I visited the folks at the Ray Morgan Company (RMC) to tour their headquarters in Chico, California (you can read about my tour here). During the visit, I also had the chance to speak with RMC’s president, Greg Martin. Martin told me about the company’s culture, reminisced about the company’s huge growth in recent years and indicated where he thinks the industry is headed. In just over half a century, RMC has grown into a $120-million-a-year business. The company employs more than 480 people and has expanded to 18 locations across California and Nevada. RMC went through a particularly massive growth spurt about five years ago. They were opening new offices, launching new products, and adding the best salespeople and managers they could get a hold of, and according to Martin, annual revenues jumped from $20 million to $50 million to $90 million. “We started from nothing in the Bay Area and now we’re doing $30 million there,” he said. “No one in Fresno or Visalia knew who Ray Morgan Company was, but now we’re doing $25 million a year in those areas.”

RMC is one big happy family

Despite its size, RMC isn’t a large, impersonal dealership. “It’s a big company but we’re still family and community focused,” he said. He pointed out that many of his employees have been with the company for as long as 20 or 30 years. Two of Martin’s sons got their start in the working world in RMC’s shop. “Both of them started with a broom in their hand,” he said. One of them, Sean, currently serves as the company’s controller. And even aside from family, Martin sees a lot of familiar faces amongst the RMC ranks. “There’s probably 15 kids that work at Ray Morgan Company that we either coached or are friends of our kids that we knew growing up,” he said.

Where is the industry headed?

Right now, Martin thinks dealers are polarized by two ideas. On one end, the thinking goes that solutions sales will cannibalize hardware revenue. On the other end, it is believed that if you’re not selling solutions, then you’re going to be left in the dust. Businesses will have to split the difference between selling hardware and solutions. Martin says he is “fired up” about solutions. But he also acknowledged that the path to success was a long, painful and expensive one. “It took a while,” he said. But over the last few years, RMC is seeing some real positive growth and results in their Managed IT ventures. “This will be our first year of true profit with these services,” he said.

Martin sees sales incentives as a way to strike the perfect balance of hardware and solutions. At RMC, sales reps are rewarded for selling wider and deeper into the company’s portfolio. “To get in the Presidents Club, you’ve got to sell one Laserfiche document management system, a light production unit, meet a quarterly MPS quota and sell a certain amount of managed IT services.” In the future, Martin plans on adding a provision that reps reach 80 percent of their copier quota and bring in a certain amount of new business. The former, he hopes, will protect hardware margins from being cannibalized by solutions sales. The latter is aimed at expanding the business and adding to their customer base, rather than just expanding in their existing accounts.

RMC’s marketing department provides the company with a huge leg up on the competition. “We have a tool — a vital resource — that hardly anybody else has,” said Martin. Unlike other competitors, RMC can create video content at the drop of a hat, and they have complete control over their messaging. Whether it’s a case study or a promotional video, RMC’s in-house production team enables the company to reach customers more effectively. “Even our OEM partners are impressed.”

RMC is looking to continue their growth organically and through acquisitions.

From where he is sitting, Martin thinks that the successful office equipment dealers will be the ones who find the right balance of solutions and hardware. RMC seems to have the balance just about right. 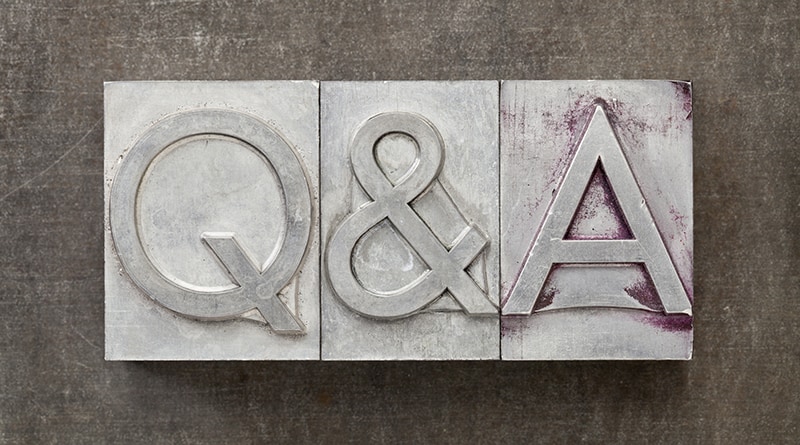