Each year the world produces more than 300 million tons of paper. According to the U.S. Environmental Protection Agency, printing and writing papers typically found in a school or office environment, such as copier paper, computer printouts and notepads, comprise the largest category of paper product consumption.1

The average office worker continues to use a staggering 10,000 sheets of copy paper every year.1

Will paper usage remain pervasive, or are we headed for a more paperless society which, though few commentators of the past century seemed to recognize it, is a necessary precursor to a paperless office?

Though little hard data on which to base a forecast is available, what measurable trends there are seem to indicate that progress toward a paperless society has peaked and is, in some markets, now moving in reverse.

As one example, e-book sales in the U.S., UK and Canada declined steeply in both 2015 and 2016, while sales of both paperback and hardcover books rose sharply. Typical of the entire two-year period, according to the Association of American Publishers, 2016 saw book sales declining by nearly 19 percent while paper book sales have increased by almost 12 percent.

According to Patricia Ames, president of BPO Media, document scanners play an even bigger role in the collection and organization of information intended for distribution to designated interest groups such as executives, managers, resellers, etc.

“I think that scanners are the most important part of the enterprise content management equation, so long as paper usage remains pervasive,” Ames says. “A lot of folks are going digital for obvious reasons — more efficient, faster, fewer mistakes, lower operating costs, and without scanners, they wouldn’t be able to integrate information stored on paper into these systems (without retyping it).

“Of course, the scanner doesn’t do all of the work — OCR/capture/route software does a lot of heavy lifting in the conversion of paper to digital form.”

One telling point in favor of the “paper is here to stay” point of view is a British survey by the youth research organization Voxburner that found 62 percent of 16- to 24-year-olds preferred print books to e-books. Somewhat supportively, an across-all-age-groups U.S. study by the Pew Research Center found 65 percent of Americans reported reading a printed book during 2016, compared to only 28 percent who read an e-book.

An even more powerful debating point in paper’s favor, one directly relating to the bottom line, is media research firm Statista’s projection that U.S. magazine 2018 ad revenue will reach $15.23 billion for print publications and only $4.34 billion for online only and online editions of print magazines combined.

Certain industries such as healthcare also stand as fortresses protecting individual sheets of paper, literally billions of them a year, from any and all digital solutions threatening to make organic document storage materials obsolete.

The CDC’s National Center for Health Statistics reports roughly three upfront and personal healthcare system encounters for every American man, woman and child annually. Every visit to a doctor or hospital today requires multiple pieces of paper to be filled out as per HIPAA guidelines, many of them simple boilerplate forms requiring nothing but a signature, that have to be scanned, filed and disbursed to insurance claims offices, referring or referred doctors, government agencies and, more and more frequently these days, to patients themselves via online patient portals.

Even where the healthcare industry could be acting proactively to somewhat lessen the blizzard of paper in which it operates, it seems largely unwilling to do so. For example, the average initial visit with a doctor requires a patient, depending on the medical specialty involved and other factors, to fill out between eight and 20 pages of personal and family medical history forms and other formatted data that is frequently available to the patient as a PDF to be downloaded, printed, scribbled on in pen and ink and presented to the doctor’s receptionist at the first appointment.

The vast majority of these are standard documents that can be easily made available to individual practitioners as web-fillable forms for use by patients who would later electronically sign them at the doctor’s office. Net result? A lot less writer’s cramp and feeling abused by the patient and easy, paperless entry into the doctor’s medical and billing workflows. Is any of this happening? Not much, really. Not, as the saying goes, “so much you’d notice.” Instead the paper sheets proliferate merrily via download and print or snail mail to the patient, and eventually join all the other grist for the front or back office document scanner’s mill.

In this era of smart phones and smart technology, there must be evolutionary and revolutionary possibilities in scanning that will take place to tame this paper tiger.

This article is an excerpt from a white paper by Panasonic — “Smart Document Scanning in the Digital Age: Taming the Paper Tiger.” 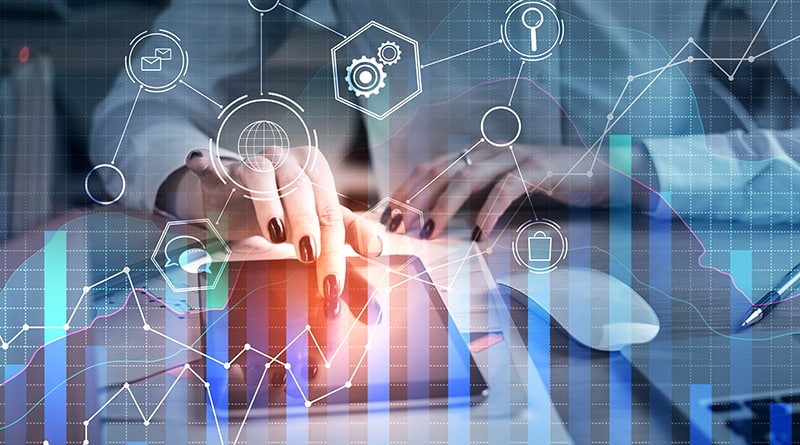 Digital, But Not Paperless: Staying Relevant in Tomorrow’s Workplace 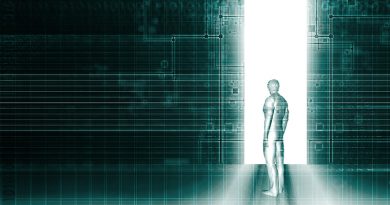 Is the Need for Business Agility Accelerating the Migration from Paper to Digital? 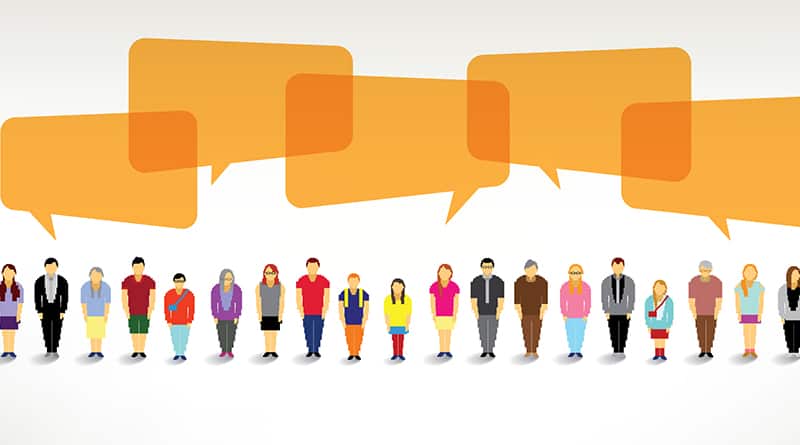 Channel Chat: The Paperless Office in the COVID-19 Era

The Three Phases of ‘Paperlessness’

Digital Transformation Is the Last Thing You Should Be Thinking About