For the fourth quarter of 2017 Canon posted $9.58 billion in sales and a $900 million operating profit. Sales revenue was off 5.5 percent from the same period of 2017 while operating profit was 31.1 percent higher for the period.

For the year, all Canon regions, the Americas, Europe, Japan, Asia & Oceania, and Overseas experienced overall sales revenue declines ranging from a 1.3 percent drop in Europe to a 6.5 percent drop in Asia & Oceania. The fourth quarter saw the Americas post a 0.7 percent increase over the same period in 2017 while the other regions posted revenue declines.

While Canon expects the U.S. to be the worldwide growth driver in the global economy, Tanaka pointed to risks in the global economy including uncertainty regarding the U.S. and China trade situation, the economic slowdown in China and emerging markets, and continued confusion surrounding Brexit in Europe. With those risk factors, Canon provided 2019 projections setting expectations that sales revenue, gross profit, and operating profit will all be less than 2018 results. Canon projects that 2019 sales revenue will be 1.3 percent less than 2018 revenue, gross profit will decline by 4.2 percent and operating profit is expected to be 5.2 percent less than 2018 performance.

The revenue decline is due to the “impact of the yen’s appreciation” said Tanaka. Profitability will be the focus in 2019. Tanaka said that working actively to grow sales of products such as color MFDs, mirrorless cameras, and the network cameras and medical new business areas, Canon will “aim to maximize the revenue of the entire company.” In addition, he said Canon will continue to efficiently manage expenses and accelerate activities such as the implementation of automation and in-house production to enhance profitability.

Due to the shift to color devices, particularly in emerging markets, and the resulting strong sales of color models, the Office business unit (BU) saw a 2 percent growth in unit sales, which translated to a 0.1 percent growth in revenue for 2018. This BU includes office MFPs, laser printers, digital sheetfed and continuous feed presses, wide format printers and document solutions, and contributed 46 percent of Canon’s total 2018 revenue. Canon attributed the higher unit placement of color imageRUNNER ADVANCE II MFD models for helping to increase MIF that has led to a “stabilization of service revenue.” The imageCLASS printer and MFD models also saw unit sales growth due to new models launched after the second half of 2017. In the digital commercial print area, Canon credited the launch of several new products in this area noted for high image quality and broad media support for continued steady sales in this market.

In 2019 Canon will refresh the imageRUNNER ADVANCE models with imageRUNNER ADVANCE Generation III models and continue to work at expanding their color MIF to continue service revenue stabilization. They do expect the imageCLASS sales to moderate as the initial demand for the new models goes away. However, they pointed out they will work to improve product mix toward the medium and high-speed models with their expected higher page volumes. Canon expects the newly launched (end 2018) LabelStream 4000 to contribute to 2019 revenue as sales of it begin in the package printing market, a market growing at a rate of 20 percent. Overall, however, Canon’s 2019 projection for the Office BU is for revenue to be 2.4 percent lower than 2018 performance. Operating profit is projected to decline by 3.8 percent in this BU. At a contribution of 45 percent of Canon’s total 2018 revenue, the Office BU is the highest revenue-producing BU. In 2019, Canon projects this BU to contribute 45 percent of total revenue.

The Imaging System BU includes cameras, inkjet printers and image scanners. This BU continued to be challenged by the decline in the camera market and print volume decline that affected the inkjet market in developed countries. 2018 revenue was 11.3 percent lower than 2017 and operating profit suffered a 32.6 percent decline.

The projection for 2019 from Canon is that this BU will continue to see declines in interchangeable-lens DSLR cameras, compact cameras and inkjet printers. Overall Canon expects the Imaging System BU to post a 3.9 percent decrease in revenue for 2019 and a decrease in operating profit of 12.8 percent from 2018. They expect the significant growth of refillable ink tank printer models in emerging markets and the sales of the new business inkjet MFDs, announced in 2018 and available in 2019, to help keep the declines within these parameters. Contributing 26 percent of 2018 total sales revenue, this BU is projected to contribute 25 percent of Canon’s total revenue in 2019.

Citing strong sales of new ultrasound diagnostic systems and the addition of compact lightweight products that provide the ultra-high definition of premium models Canon reported sales revenue growth in the Medical BU of 0.3 percent and operating profit growth of 31.4 percent. In 2019 Canon projects a 9.0 percent growth in revenue and 21.4 percent growth in operating profit for this BU. Canon attributes the strong projections to introducing new CT systems for emerging markets early in 2019 and that, at the end of 2018, they received authorization to market the products of this BU in all of their regions which will let them see a full-year contribution to overall sales. This BU contributed 11 percent of Canon’s total 2018 sales revenue and for 2019 is projected to contribute 12 percent of total revenue.

The Office BU continues to be the most critical contributing BU to Canon. Yielding 46 percent of the total revenue, it provided 64 percent of Canon’s overall operating profit for 2018. Despite a mature market with declining office page volumes, this BU’s revenue grew, albeit slightly. Importantly, unit sales grew, which increased MIF – that is critical to future revenue and profitability in this business. With the imageRUNNER ADVANCE refresh based on the same product engines for the third straight refresh, it is clear that hardware innovations have become difficult to create, and embedded software, apps and cloud enablement is the new innovation area. That said, to obtain and maintain MIF in today’s market will require more than having the most feature-rich product. Other areas of innovation will need to be considered, whether that be innovation in channel distribution, sales model, or delivery and service capability.

The Océ acquisition continues to pay off for Canon as it enables them to be in high volume digital commercial printing and participate with new products such as the LabelStream 4000 in the fast-growing markets such as package printing. It will be difficult, however, to maintain double-digit profit growth, even as aggressive cost and expense management continues. It appears Canon is realistic about that based on their 2019 projections.

The new business areas Canon has talked about the last few years seem to be getting their wings. Medical Systems, with the addition of Toshiba Medical and the Industry & Other BU with Axis network cameras – both experiencing revenue growth and huge growth in operating profit – brought in 31 percent of Canon’s total revenue and contributed 27 percent of total operating profit. In 2019 Canon is expecting these two business units to contribute one-third of total revenue. As future revenue and profit growth become ever more challenging in the Office BU and the struggles in the Imaging System BU continue, growing revenue in these new business areas, and increasing their contribution to total revenue and profit, will be important for the future of Canon.  It will be interesting to see what Canon will be known for in 5 to 7 years – it may not be cameras or copiers anymore.

Canon Financial Results for the Q2 and First Half of 2020 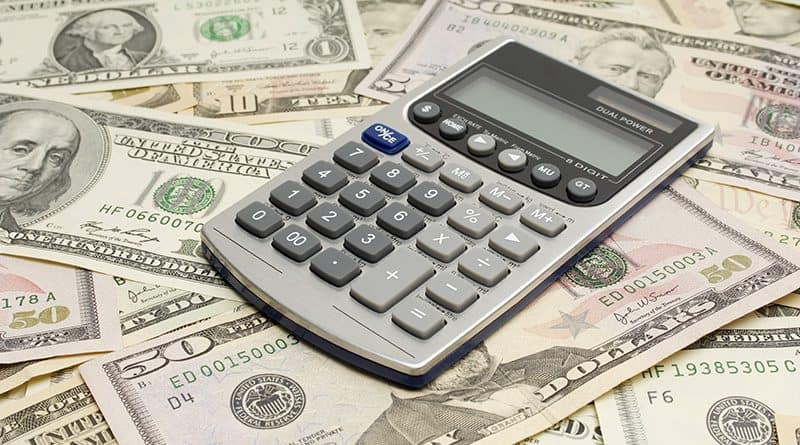 Ricoh Revenue Down Again But Profit is Up 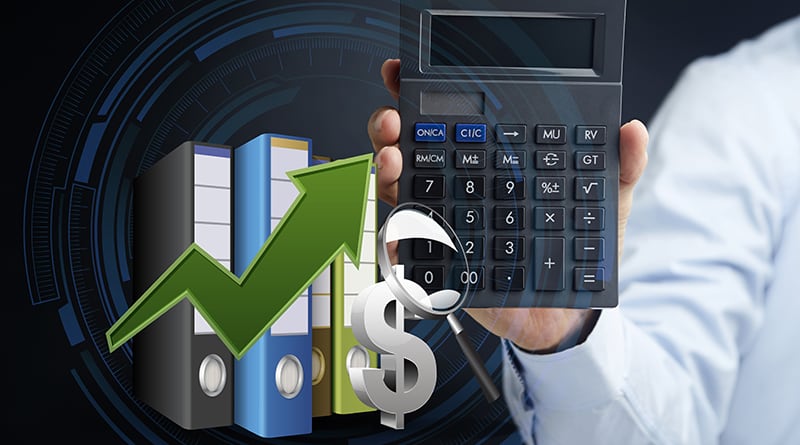 Canon Financial Results for the Q2 and First Half of 2020