In the summer of 2021, HP stunned the industry, dropped the mic, and unceremoniously pulled the plug on its most expensive development investment – PageWide for the office. The company gave no specific details about the decision, although it indicated the reason is the simplification and optimization of the print portfolio and future investments. After eight years in the market, sales of PageWides will end on Nov. 1, 2021, and will be supported for five years with parts and service.

When I read about HP’s surprising withdrawal of the office PageWide products, I couldn’t help but recall several dramatic and landmark HP inkjet printer introductions over the last 23 years that the company pitched as serious alternatives to laser at their debut: the HP 2000C and Edgeline.

In the spring of 2021, HP senior management were looking forward to the reopening of offices and a return (hopefully) to at least a somewhat steady market for its printers and its all-important annuity supplies business. If I were them, I would have asked my staff some hard questions about what HP’s Printing business should look like – including the post-COVID office printing landscape.

HP developed PageWides at an enormous cost with the objective of creating a new printer technology paradigm in which HP owned a sustainable technological strategic advantage over its competitors, which would enable the company to capture more profitable pages in the office and related market from the competition, especially color pages and pages from copiers. However, it is debatable whether PageWides captured significant additional pages for HP in the overall office market. It is reasonable to speculate that the PageWide line has never achieved profitability considering its tremendous R&D investment, and considering the ongoing product and marketing investments necessary to maintain the product line as is, it is likely the office-class PageWide program will never contribute significant profit dollars – if any – to the company.

However, the development of the PageWide technology platform has enabled HP to increase its share and market position in non-office sectors where it has been introduced, and where page growth and profitability still exists – such as photo kiosk, wide-format, and production/press printing, label applications, and others. In that respect, the development dollars plowed into the PageWide program are yielding growth and profitability for the company, just not in the office applications originally targeted.

Managing the overall HP company portfolio of businesses for growth and profitability is a challenge – the HP “nest” is full of hungry chicks, all crying for the new investments needed to produce innovative and disruptive products that will drive long-term company growth and success. And don’t forget the Samsung laser printer operation, likely needing substantial development resources and dollars to continue development of HP’s “contractual channel” product line, which is in the thick of a brutal battle to wrest market share, and pages, from its copier channel competitors.  It is hard to imagine HP underfunding the Samsung laser printer operation right now, as it faces stiff competition from entrenched competitors, Unfortunately, something has to give and there were likely only so many dollars apportioned to ‘Printing’ for investments — so PageWide is the head that got chopped. If you had to make that bet, would you bet on continued laser print engine development at Samsung or in PageWide? If HP underfunded PageWide going forward, the line would likely wither and eventually die but losing PageWide is not a fatal blow for HP’s Printing business. Now, however, the heat will be on for the Samsung printer development operation to deliver HP with some winning products and competitive advantages.

So, as noted in its public statement on dropping the PageWide line, “future investments” played a significant role in the decision. The company also noted that the move simplifies and streamlines the printer portfolio – likely enabling the company to focus its dollars and human resources on the printer products/line that offer the most success and profitability. In that sense, PageWides had likely also become a distraction that wasn’t delivering the fundamental business metrics or a growth outlook necessary to support its own weight. The same management logic led GM to kill Pontiac, Hummer, and Oldsmobile, and led Ford to kill Mercury – and both to kill off most of their sedans and focus on SUVs and trucks.

Few companies could have taken the financial hit that dropping Edgeline and PageWide took to HP’s bottom line. Yet, the company has survived and is certainly likely to continue to prosper. The PC operation, once the weak sister to the star-performing printer group, has outperformed its competitors by a lot over the last several years and has made a substantial contribution to the overall strength of HP Inc. Of course, it will be hard for HP to easily walk away from the echoes of PageWide – while the company offered a long list of improvements that laser technology has brought to market in the last several years, none of them seriously address the highlight points offered by PageWide such as incredible speed, fewer interventions from long-life consumables, and lower cost color pages.

After decades of development, hopeful thinking, the excitement of dramatically new technology, intense focus, and the achievement of what is still a breakthrough technology in the inkjet universe (microfluidics), it must have been incredibly difficult for HP to make the decision to kill the office PageWide line. While there hasn’t been much opportunity to do so, sooner or later senior management will be questioned by shareholders and investment analysts about the decision to drop PageWides, which is only fair after years of bombastic marketing announcements and an obvious display of technological wizardry. Like it or hate it, the demise of the HP office PageWide is a landmark event in the history of the printer industry, one we are likely to look back on as the beginning of a new era in placing marks on paper. 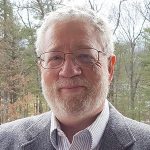 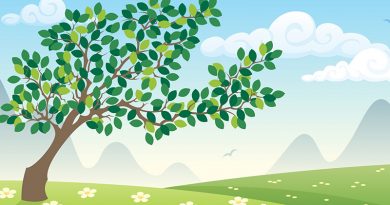 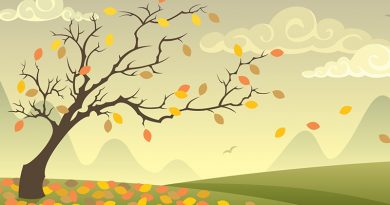 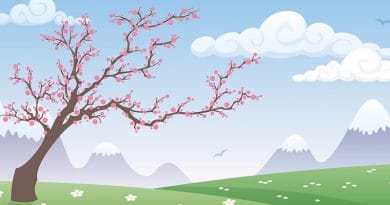